Broken is Rufus Norris’ first feature film about a girl forced to grow up too fast. Adapted from Daniel Clay’s book by renowned screenwriter Mark O’Rowe, Broken explores the unravelling of a suburban community after a thoughtless act of violence. 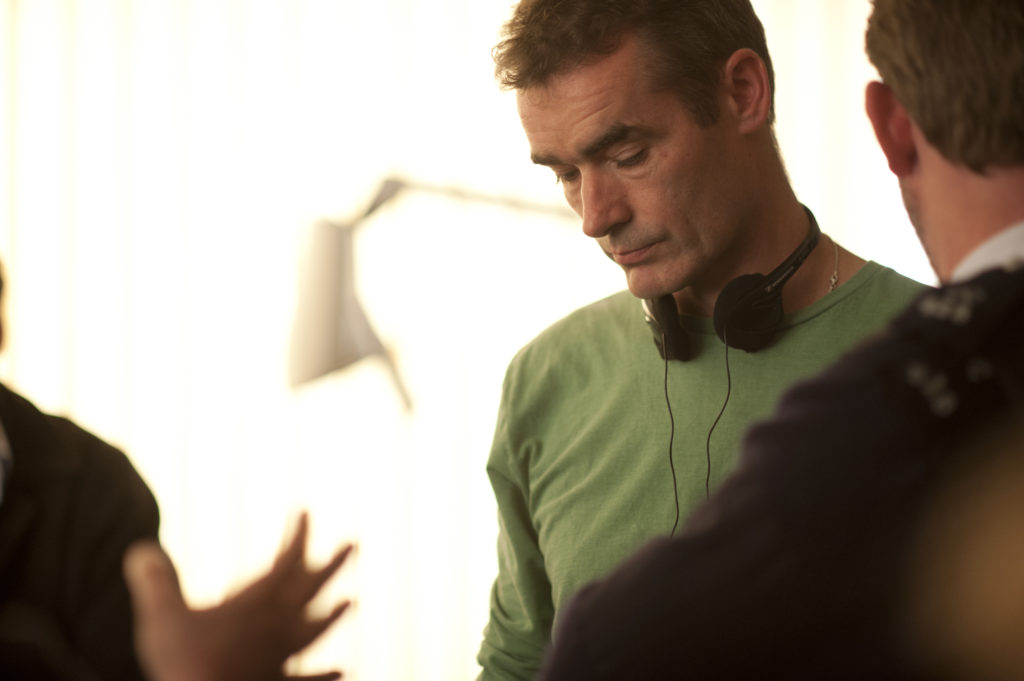 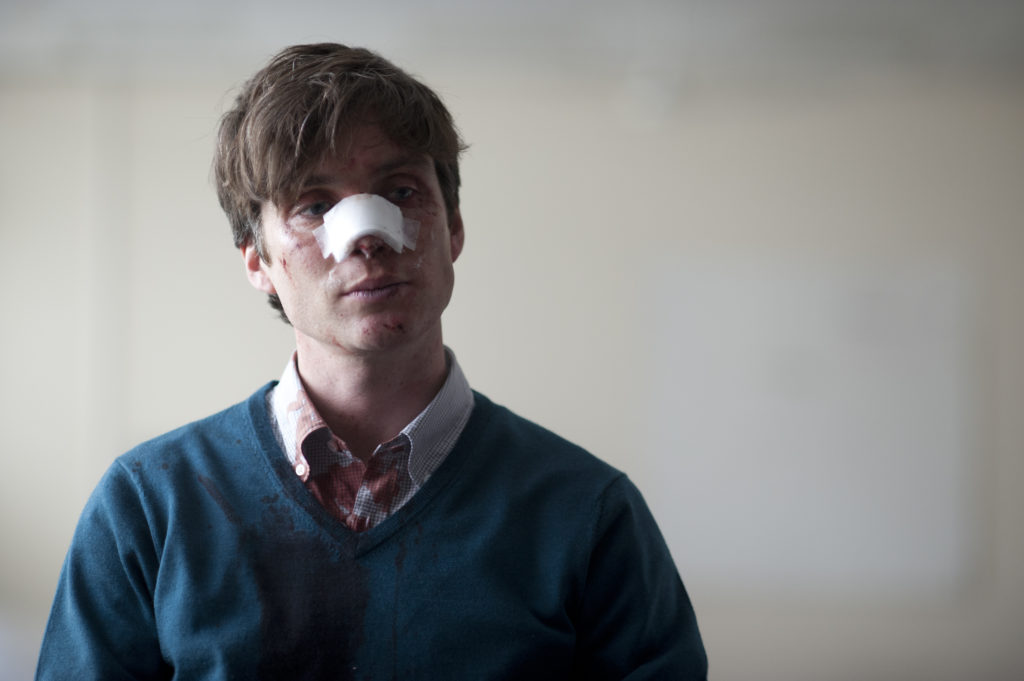 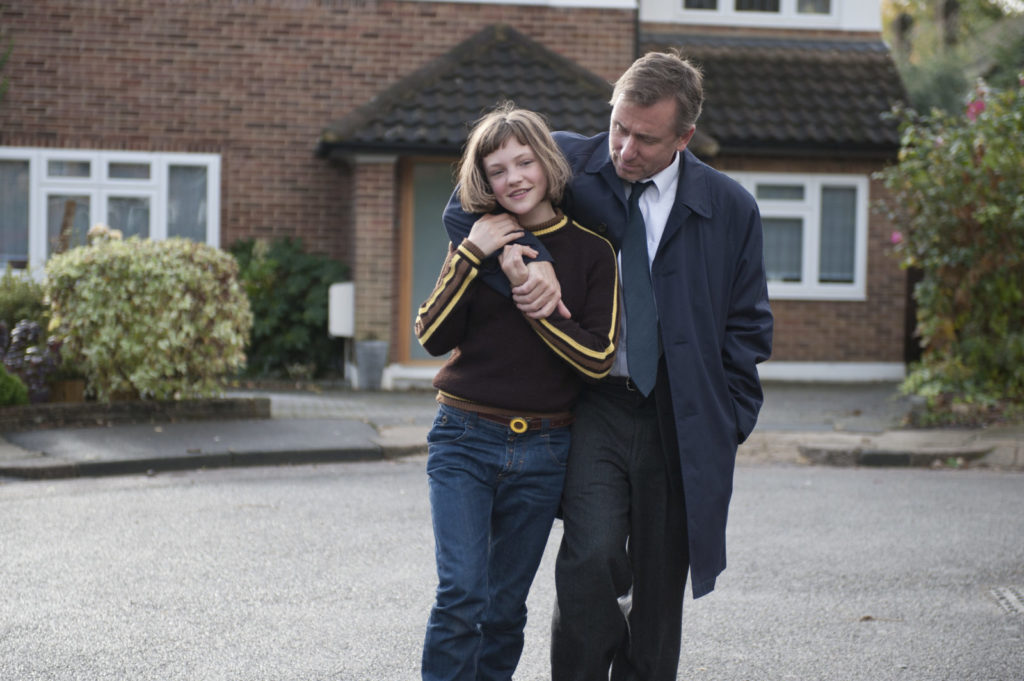 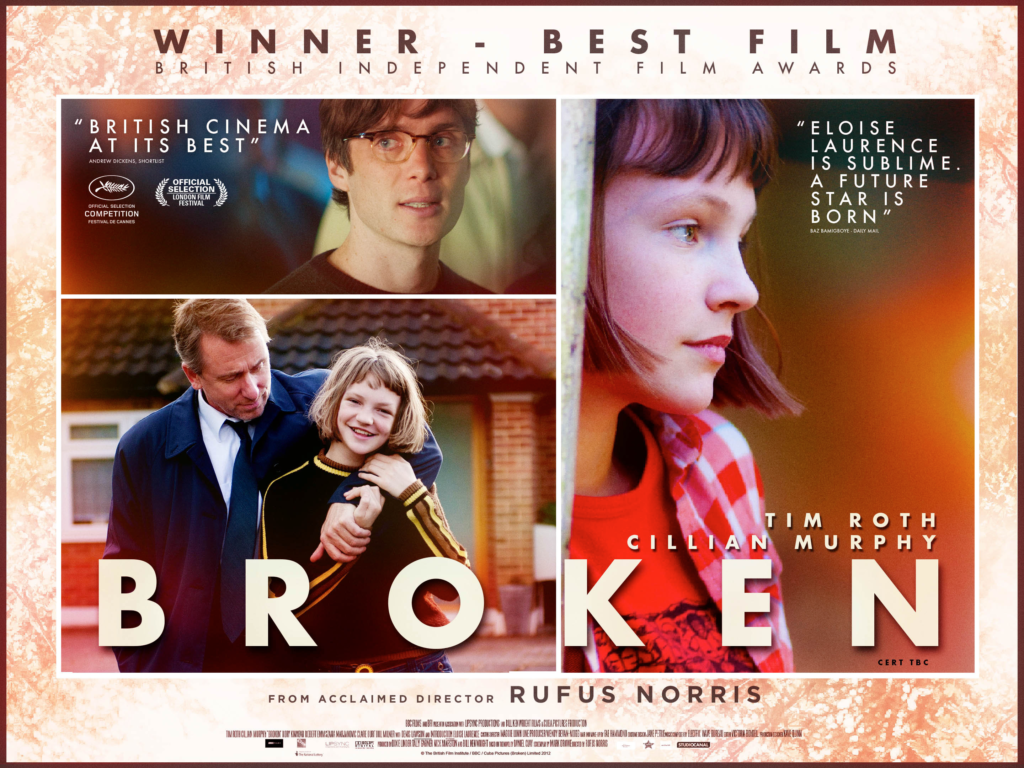 A quality piece of drama

A reminder that British independent film is alive and kicking.