In his first feature film, National Theatre Artist in Residence, Alexander Zeldin has written and directed LOVE, which tells the story of families brought together and placed in temporary accommodation in the run up to Christmas. Amongst them Colin, a middle aged man, and his elderly mother Barbara, relocated from their previous housing, and a young couple – Dean and Emma – preparing to welcome a new child into their family. LOVE aired on BBC Two in December 2018.

LOVE is based on the play of the same name which opened at the National Theatre in December 2016 in a co-production with Birmingham Rep, before transferring to the Rep in 2017. 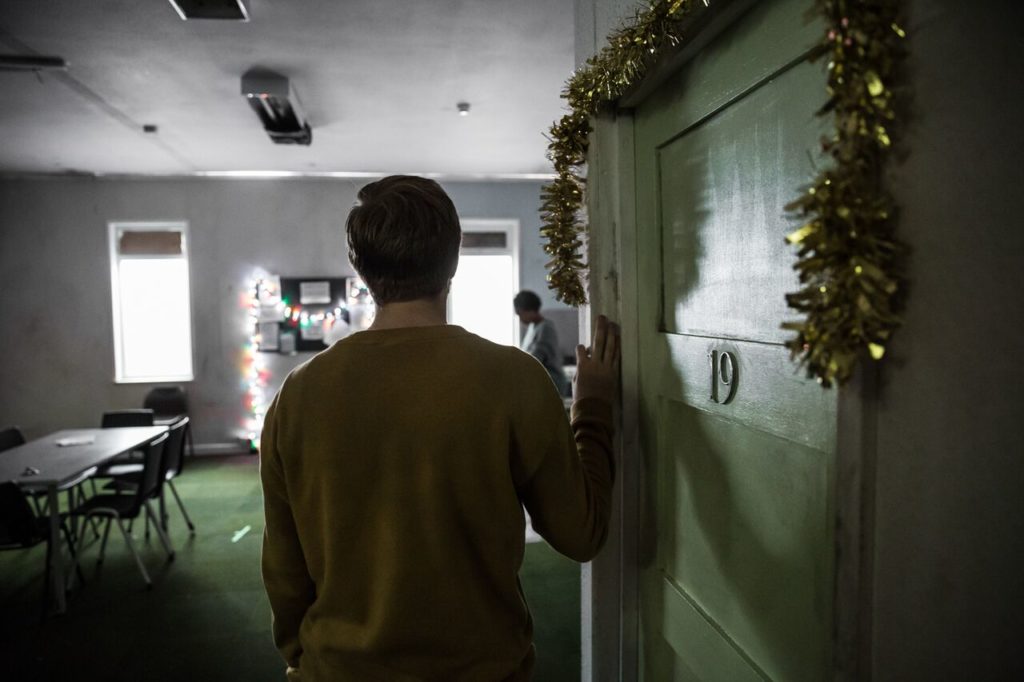 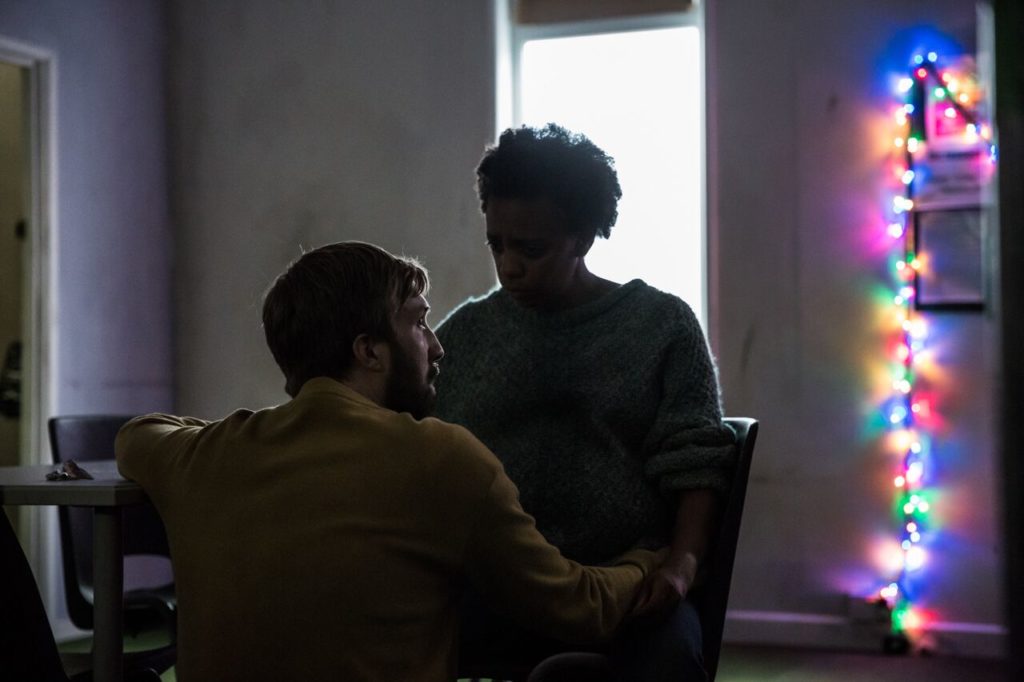 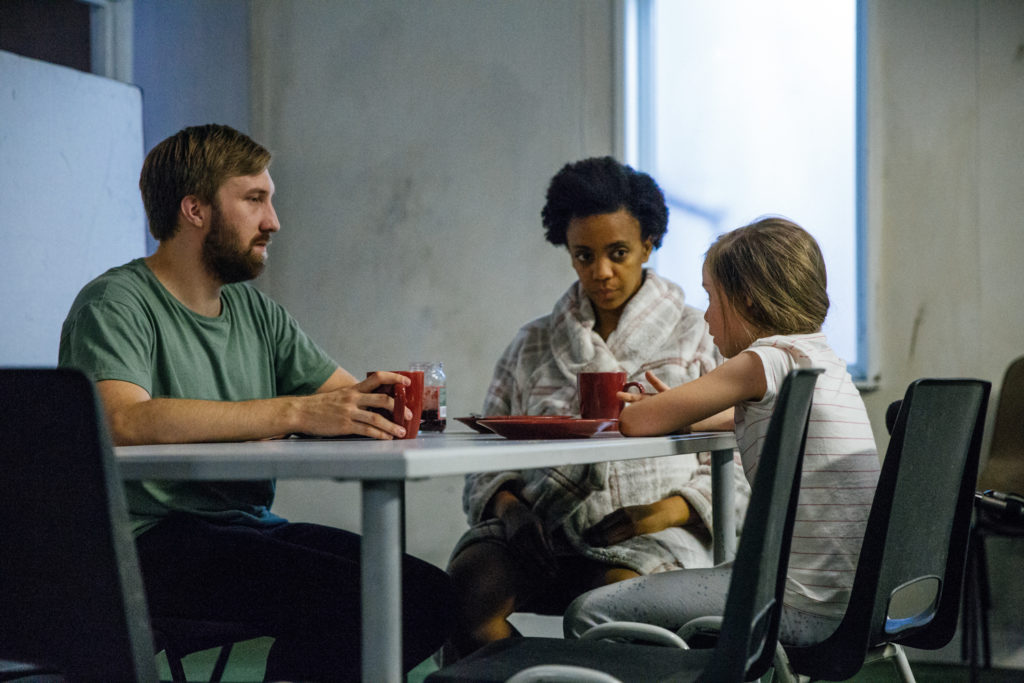